Aquatic Critters from Down South... waaay down SOUTH!

Imported from my photo blog "Redheaded Shutterbug" which I closed down after realising I was putting all my photos in my main blog and didn't need a special blog for photos... This was the only post I wanted to save.

In honour of World Oceans Day, and for the Oceanic Blog-A-Thon, I want to introduce you to a few critters whose lives depend on the Ocean. And not just any ocean, the Southern Ocean (i.e. Antarctica).

These are some of the creatures who will be among the first affected by rising global temperatures, for as the world heats up, the ice will melt, and the consequences will be severe for the animals that live in this region. 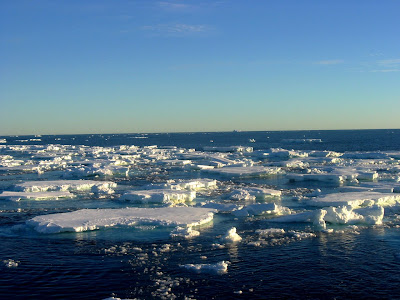 (hidden in this picture is a minke whale... just beneath the surface!) 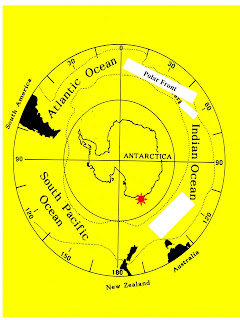 The photos were all taken by me with my Canon PS90 during two oceanographic campaigns in Terre Adélie (Eastern Antarctica, just follow a straight line south from Tasmania in Australia. Woah! I have no idea why my figure turned out yellow! I swear it was white when I put it together with power point! No time to try again, sorry! lol!) in January 2004 and 2005. I think I might have cropped a couple of them too much... I just wanted to center the images on the critters and not the crazy scientists holding them! :p 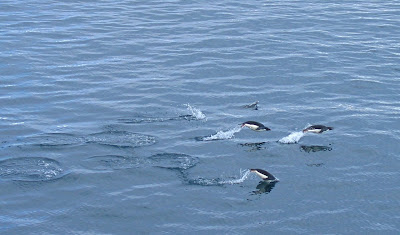 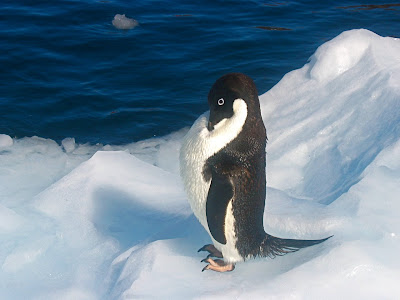 Intruder Alert! This chinstrap penguin got lost! They're supposed to be at the opposite side of the continent... ;o) 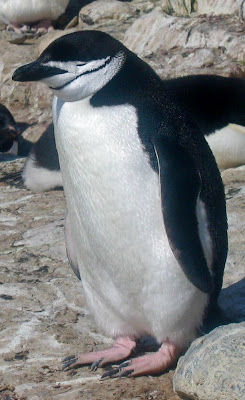 A sunbathing Weddell seal (not at all worried about that hole in the ozone layer above!): 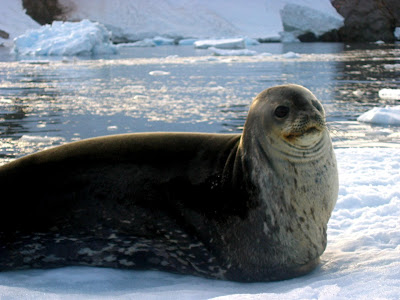 Want to hear what this fellah sounds like under water? Click here for an example and then check out the main page for more recordings. Makes you wonder where all those old "alien" movies got their sound effects... ;o)

Now a few planktonic (very small, can't swim against the currents) specimens seen through the objective of a stereomicroscope (except for the krill). The "green stuff" in the first two images is an agglomerate of phytoplankton (single-celled algae that are the base of oceanic food chains). 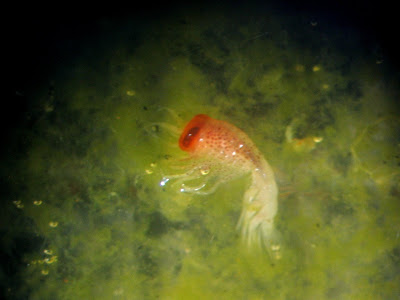 A copepod (crustacean) and Limacina (mollusc): 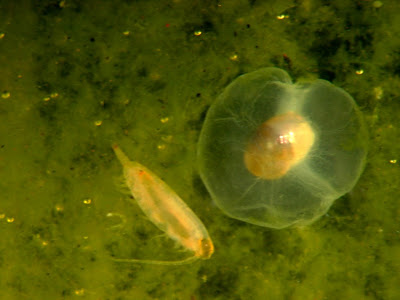 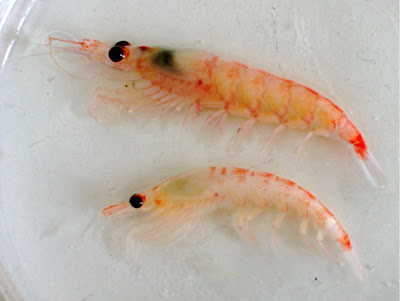 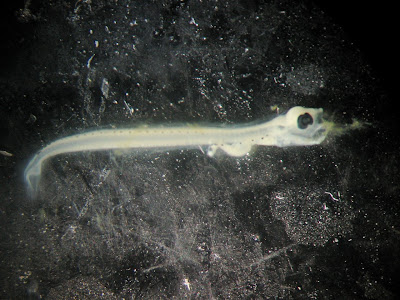 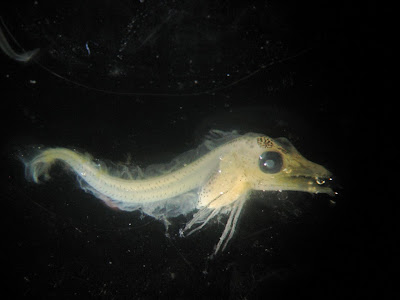 and the adult (no longer planktonic, can swim wherever): 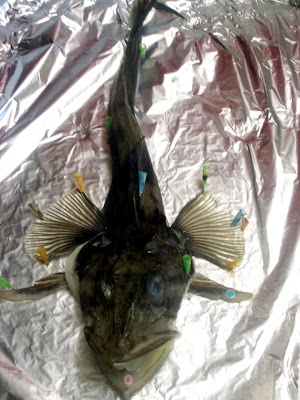 And finally, a few bottom dwellers we picked up in our fishing nets. 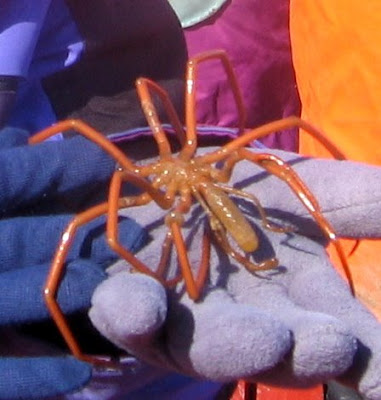 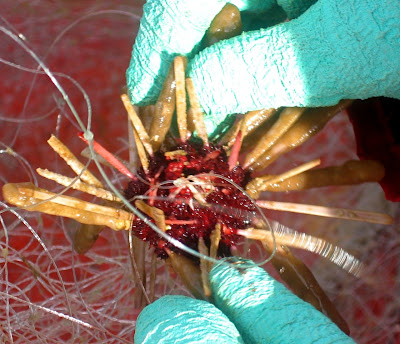 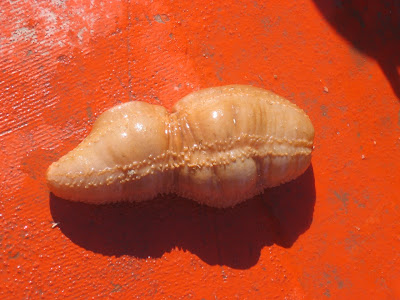 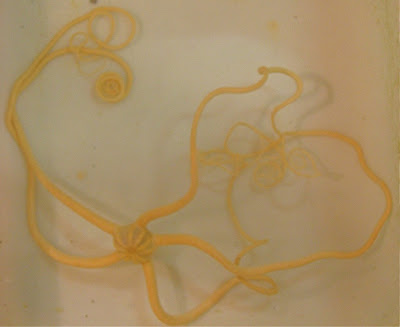